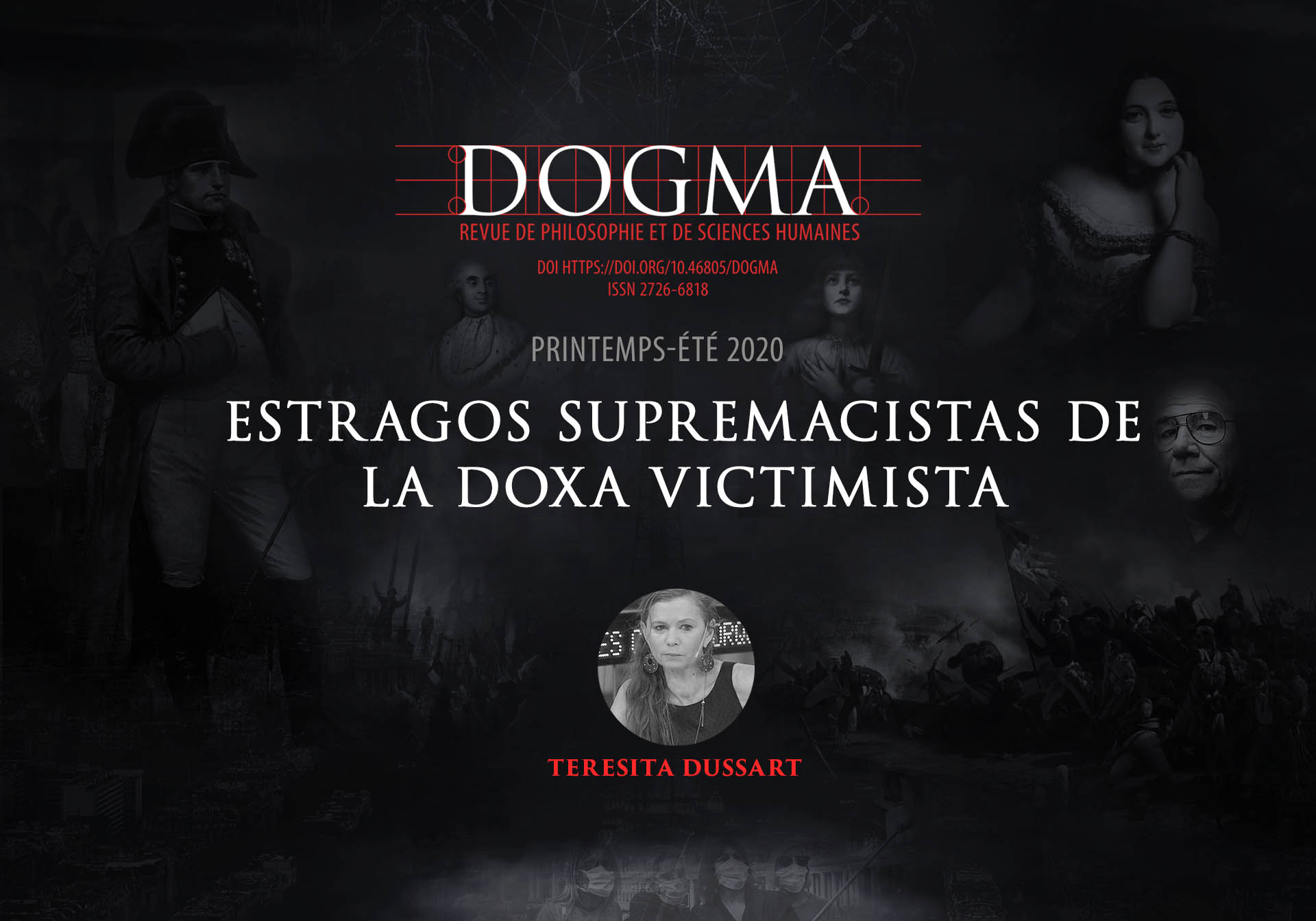 An outbreak of racialism like never before threatens peaceful coexistence in several democratic countries in the northern hemisphere. The rise of the anti-fa discourse of hyperbolization of racial identity, or rather, of skin color as a totalizing reference  of the human person, erases decades, if not centuries of post-ethnic national integration. Faced with the manifestations of  anti-black and anti-white racism, the destruction of statues that are part  of the intimate memory of each nation, the obligation of « whites » to kneel in the name of a supposed congenital guilt, the demand imposed on African Americans or Europeans to endorse  chaos, so as not to be denigrated as « Uncle Sam » or another humiliating nickname, the air is becoming rarer. Outside the doxa of victimization, all that remains is the leap to censorship. 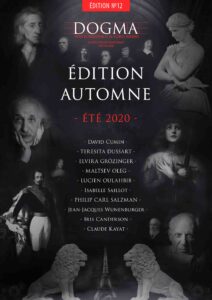 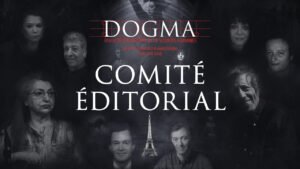 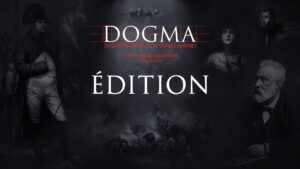 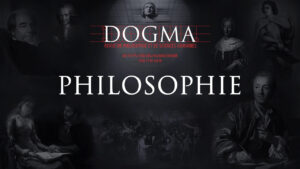 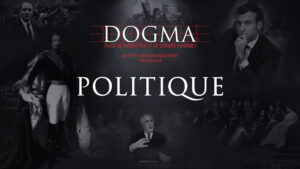 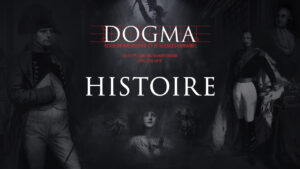 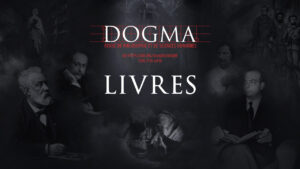 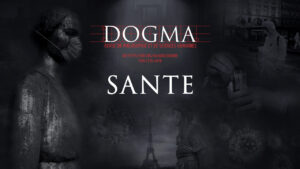 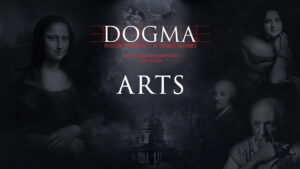